Originality often times means being first and SAXX’s heritage of revolutionizing underwear goes back 10 years. In 2006, Trent Kitsch was on a fishing expedition and after spending hours in a cold, clammy ocean suit he knew there had to be a better way to protect his package from chafing. A former baseball player, he imagined a catcher’s mitt hammock design and turned it upside down in his mind. After the fishing trip, and with the hammock idea still percolating, he worked with a seamstress and designer — and himself as the fit model — to create a paneled fabric hammock that separated his balls from his legs. Fourteen prototypes later, the BallPark Pouch™ and SAXX Underwear were ready for action. Today, our focus remains the same: to equip you with game-changing, next-level apparel that allows you to move freely, without restriction — apparel that feels like it’s barely there, that elevates your everyday experiences, that just works. Every pair of SAXX features patented technology for the greatest fit, feel and function. 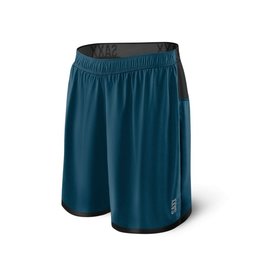 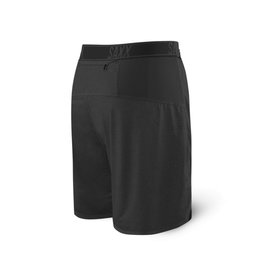 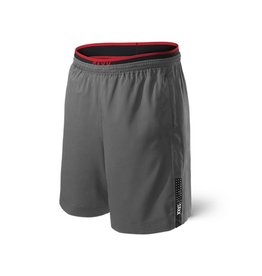 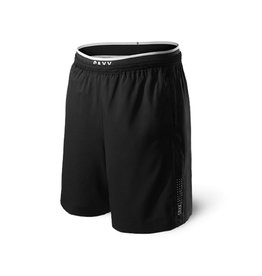 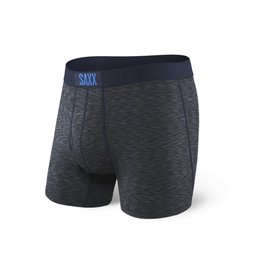 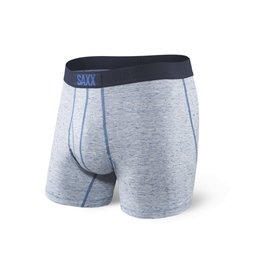 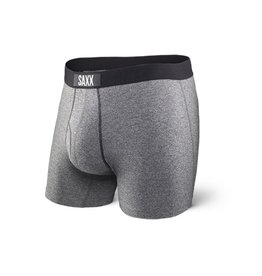 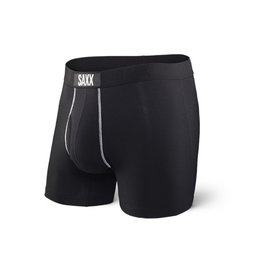 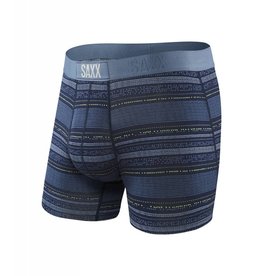 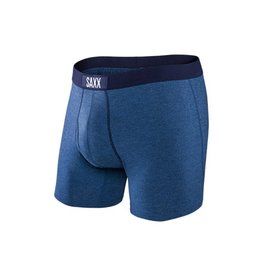 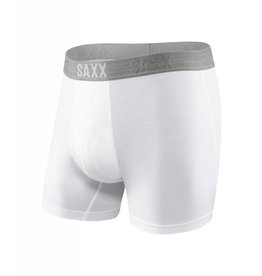 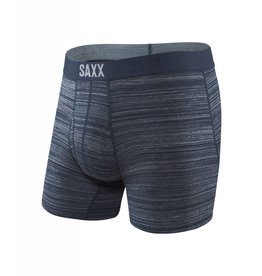 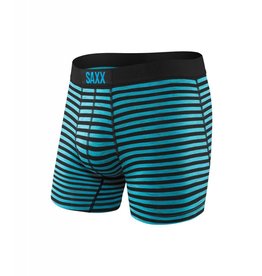 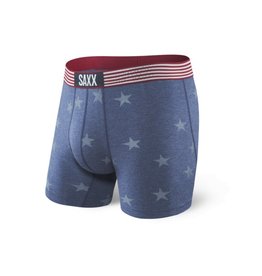 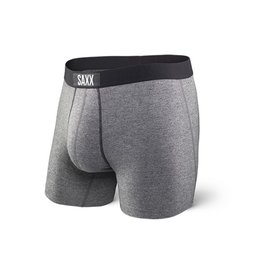 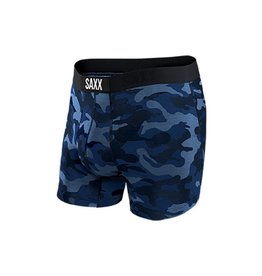 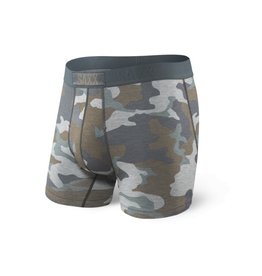 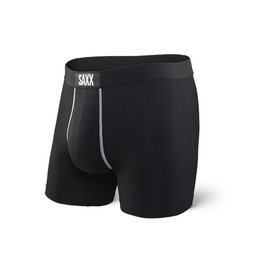 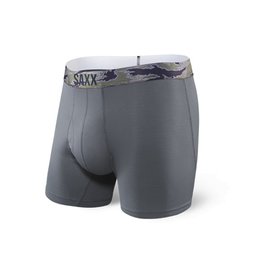 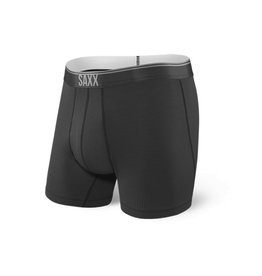 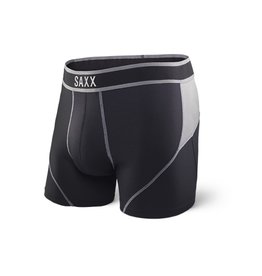 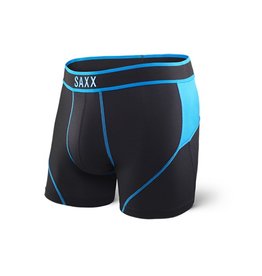 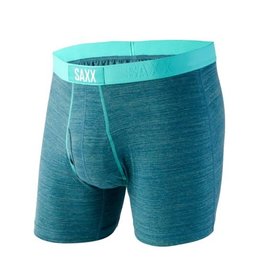 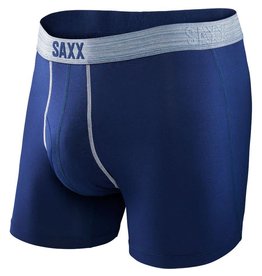