Carl-August Seibel founded one of the first shoe factories in Hauenstein, in 1886. At the time he only produced shoes and sandals in his own house. In 1907 a new factory was built, which still produces shoes today. The business continued to grow throughout from the forties. During the early seventies a recession hit Europe, but was mainly averted by Josef Seibel who took steps to introduce new ideas in development and reorganization. Towards the end of the 1980s, new production facilities, offices, and warehouses were built in Hauenstein, Hungary, and Romania. Josef Seibel is a comfort brand, and we develop our shoes using the latest know-how. Today the company is run by the fourth generation “Carl-August Seibel”. We are still grounded on a legacy built by our founder, Carl-August Seibel. Mr. Seibel saw the need for efficient construction and manufacturing of sturdy, durable, and long-lasting shoes – and this has been continued generation after generation, culminating in the Seibel shoe line’s popularity around the world today. 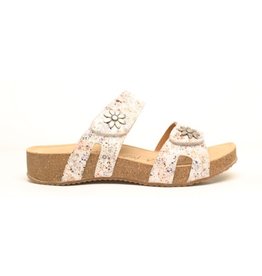 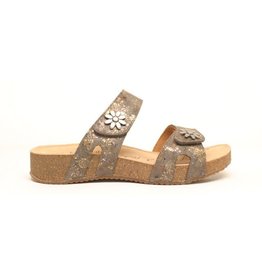 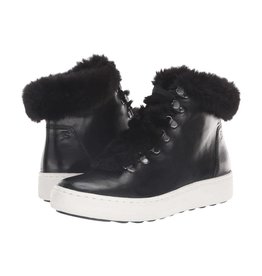 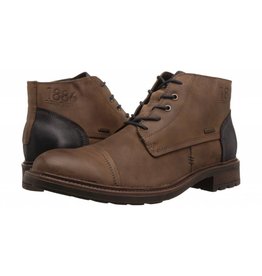 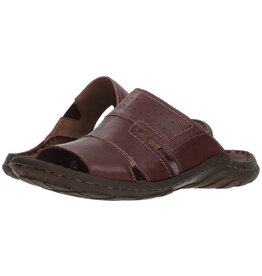 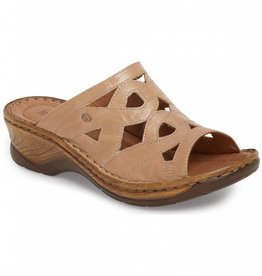 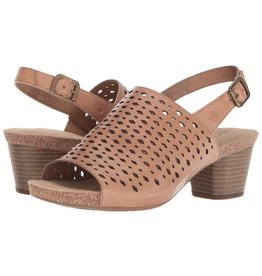 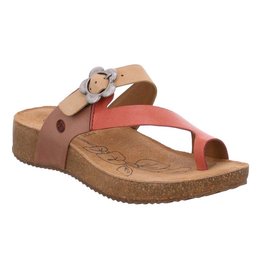 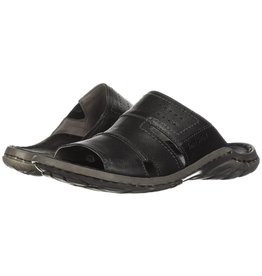 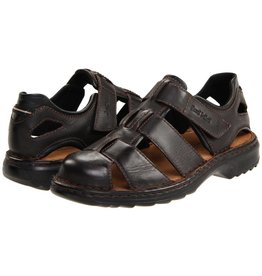 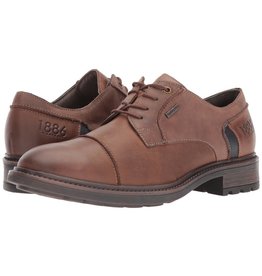 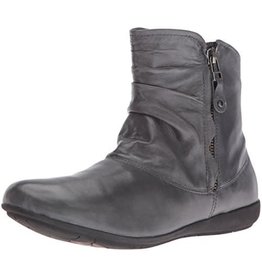 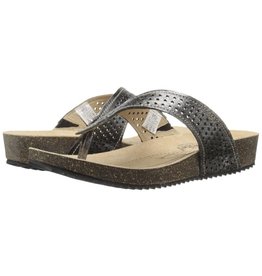 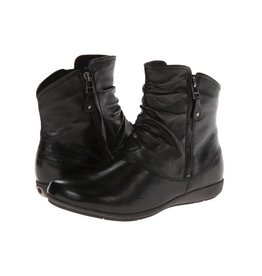 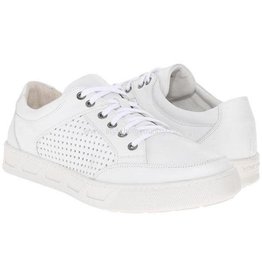 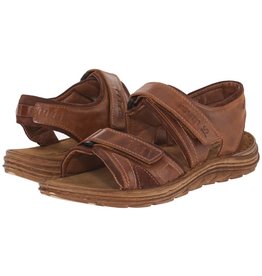